“I don’t believe that pre-commitment is going to have its desired effects. I think there may in fact be an unintended consequence where gamblers set higher limits and then will gamble more amounts of money to meet those particular limits.”

“There is some evidence that pre-commitment levels will actually increase gambling for problem gamblers, who will set higher limits to give themselves a buffer zone and then end up actually spending more because they are changing their own mindsets of how much they have to spend.”

“It would be bizarre for a Commonwealth government that never took a gaming policy to the election… to try and stop any state from implementing its own policy.  So if the Federal Government does go down that path, I suspect we’re going to have to take action to defend the integrity of our policies.”

”My personal position is I would prefer voluntary pre-commitment. I would prefer the clubs to lead on this and have the staff appropriately trained to support it.”

Tony Abbott, Leader of the Opposition

“If Wilkie’s proposals are accepted by the Gillard Government…revenue will fall by between 30 and 40 per cent. That would result in massive losses for many of the current operators as well as the Victorian Government. It would also cause substantial job losses.  For those of us associated with AFL clubs it will dramatically reduce the revenue that is currently allocated to our football departments.”

“If the current proposals by the Federal Government and Tasmanian Independent MP, Andrew Wilkie, for a “licence to punt” comes to fruition, not only will RSL and services clubs close, but cities and towns across NSW will lose their Anzac culture on which this country is firmly based.  RSL and services clubs, because of their history, offer a unique contribution to the fabric of Australian life.”

Get interesting stuff and updates to your email inbox.

Thank you for subscribing.

we respect your privacy and take protecting it seriously 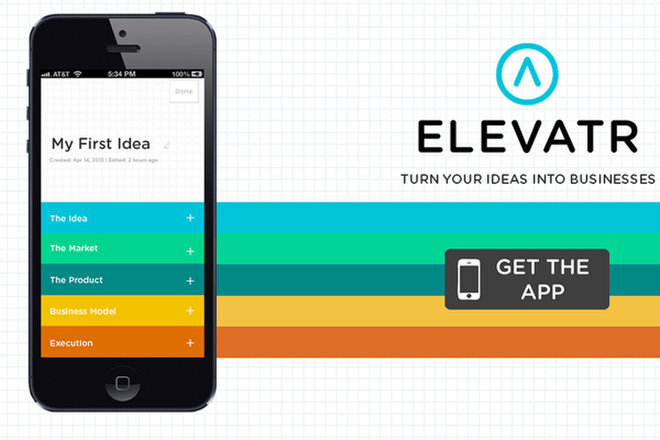 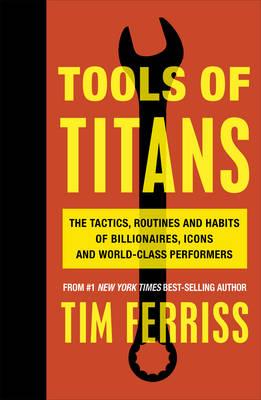